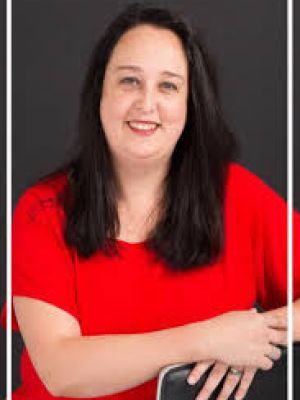 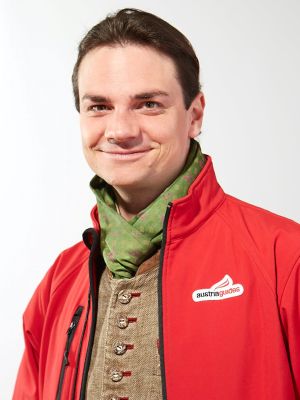 Tourist Guide in Germany and Austria. CEO of the tourism academy Guide-Training.com. 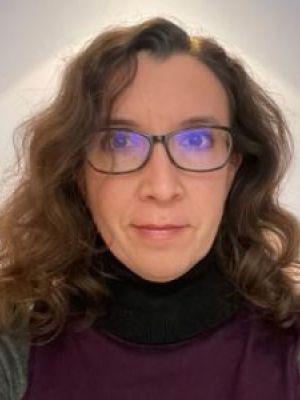 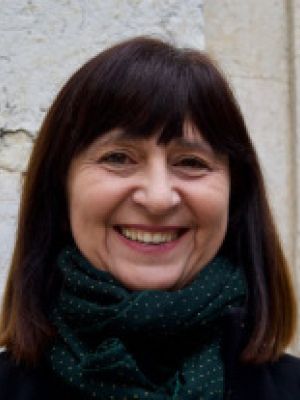 Cristina Leal was born in Lisbon, Portugal, in 1961. She obtained a degree in Tourism in 1981, later completed with a MA on Modern History and the Portuguese Maritime Expansion. She is a national tourist guide and an international tour manager since 1981 to the present. Between 1998 and 2014 she taught English, Portuguese History and Gastronomy and Culture in the Lisbon School for Tourism and the Hotel Industry-EHTL. In 2008 she founded her own company dedicated to thematic visits Legiblecity, registered in the national Tourism Board, Turismo de Portugal. She became the chairperson of the Portuguese Association of Tourist Guides and Tour Managers-AGIC, position that she still holds at present and is president since 2015 of the scientific board of CNIT- National Convention for Tourism Information. She is since 2017 a national trainer accredited by the WFTGA and the WFTGA’s area representative for the Portuguese Community of Portuguese Speaking Countries-CPLP. 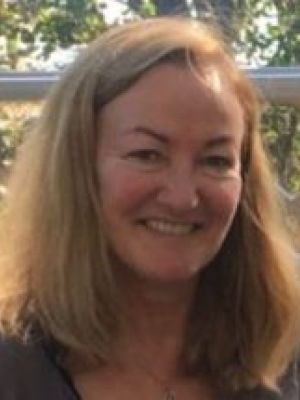 Elisabeth is an active member of FSAG (international committee) and works as a professional tourist guide in her home town Stockholm.
She is a WFTGA International Trainer. 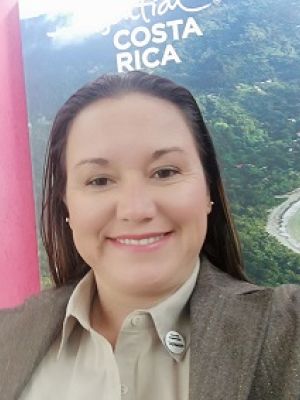 Lucía Sánchez Rodríguez is an experienced certified tour guide for over 20 years, polyglot and specialized on sports and adventure tours, manager of a family travel agency called Natural Escape Travel, Costa Rica, Central America. She is currently president of the Costarrican Tour Guides Association (ACOGUITUR) and Ambassador of Costa Rica Pure Meetings for Incentives and conventions. ACOGUITR was founded 15 years ago and is a full member of the WFTGA and the OLAGUITUR (Latin American Tour Guided Organization). It works with many governmental entities and creates alliances with other tour guide organizations around the world to improve professional tour guiding. 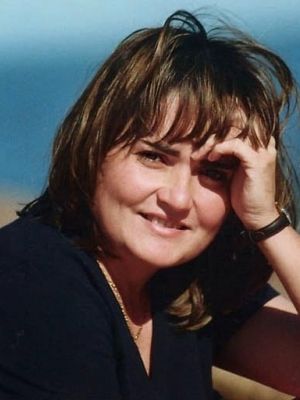 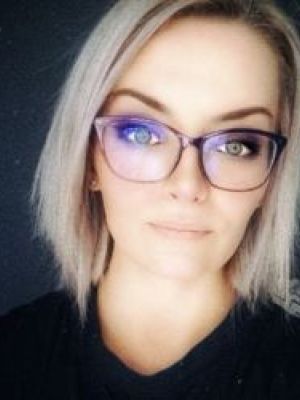 Sarah has been a tourist guide in Northern Germany since 2010 and has completed her WFTGA National Trainer course successfully in November 2019.

She’s a dedicated and passionate tourist guide as well as an approachable and very northern type of person. In her vice-president’s work for the Hamburg Guides association she drives digitalisation and innovation in order to get guides ready for the future while highlighting the power of collaboration between so-called “competitors”.

In addition to her work for her regional association, she is serving the World Federation as Area Representative for North/West Europe and spends some time on improving internal processes and website structures of the WFTGA.

In her “free time”, she has just completed an MBA and invests a lot of time into her new smartphone quests of townadventure. (www.townadventure.de)

Mikael GB Horstmann has been working as a professional flaneur in Frankfurt am Main (Germany) and the surrounding area since April 2012. He also works as an independent museum educator and curator. As a certified trainer, he teaches manners, table culture and non-verbal communication.

Mikael GB Horstmann created and organised an on site walking congress in 2017 and an online congress in 2021 for the Frankfurt Tourist Guide Association.

We use cookies on our website to give you the most relevant experience by remembering your preferences and repeat visits. By clicking “Accept”, you consent to the use of ALL the cookies.
Cookie settingsACCEPT
Manage consent

This website uses cookies to improve your experience while you navigate through the website. Out of these, the cookies that are categorized as necessary are stored on your browser as they are essential for the working of basic functionalities of the website. We also use third-party cookies that help us analyze and understand how you use this website. These cookies will be stored in your browser only with your consent. You also have the option to opt-out of these cookies. But opting out of some of these cookies may affect your browsing experience.
Necessary Always Enabled

Performance cookies are used to understand and analyze the key performance indexes of the website which helps in delivering a better user experience for the visitors.

Analytical cookies are used to understand how visitors interact with the website. These cookies help provide information on metrics the number of visitors, bounce rate, traffic source, etc.

Advertisement cookies are used to provide visitors with relevant ads and marketing campaigns. These cookies track visitors across websites and collect information to provide customized ads.

Other uncategorized cookies are those that are being analyzed and have not been classified into a category as yet.

SAVE & ACCEPT
Powered by